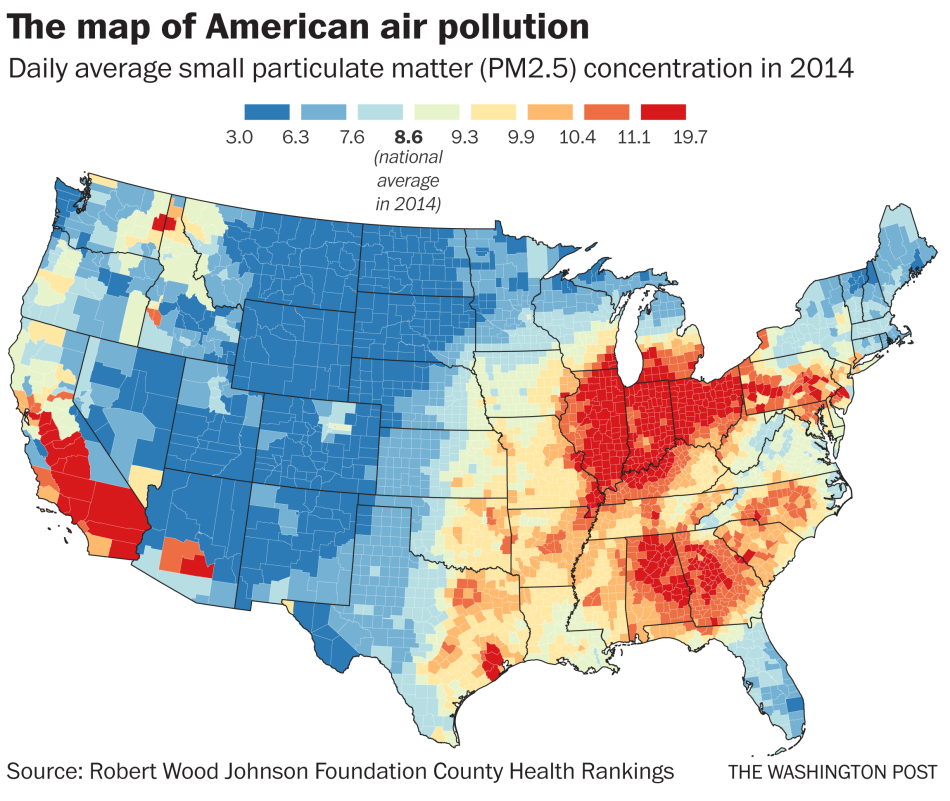 Industry is in the U.S.A., as in any developed country, a source of pollution of the most worrying but also one of those against which the means of action exist. Acting against industrial pollution implies, for a given state, compromise between what it is possible to impose on a industrial without hampering its productive capacity and an ideal level of non-pollution.

In the USA, the country of “free-enterprise” par excellence, the vigorous provisions of the Clean Water Act elicited strong reactions from the share of industrialists. Most of the legal actions against the federal government following the 1972 text, emanate from concerned industrialists to limit the constraints in their management and production. The federal standards imposed on the industry by the Clean Water Act appeared in effect, strangely restrictive compared to the previous legislative state where the only water quality standards established by the federated authorities were not enough to hinder industrialists who were still able to negotiate with local public authorities.

Since 1972, the control system has been based on the existence of standards federal uniforms for industrial effluent emissions; these standards are set according to specific objectives that it is desirable to achieve. This system should no longer allow opportunities for “bargaining” between local authorities and industrial firms. It is, moreover, entirely based on current and future technological capacities for processing rejects. The provisions implemented vary considerably depending on the industries
existing or industries being installed.

Difficulties in applying water quality and identification criteria offenders have led the American legislator to adopt a system of control of industrial pollution at its source. In the USA the operating difficulties of the stations and the absence of technical competence of maintenance personnel make it more difficult to find optimal waste management solutions.

All industries are subject to product rejection standards regarding pollutants and the control of the application of these standards is carried out by means of the discharge permit issued by federal or federated authorities (by delegation). The standards are set by the Environmental Protection Agency and are identical for the same category of pollutants and industries.

This uniformity has been strongly contested by industrialists but the Supreme Court has, in many occasions reaffirmed the right of the federal government to impose standards identical for the same sources of pollution. The fight against industrial pollution is essentially characterized by the process of treatment of rejections according to the possibilities existing technology. No more in the U.S.A. than in France, has the legislator shown imagination by considering other means of struggle such as recycling rejections, change of manufacturing processes or change of products themselves.

The emphasis on technological capabilities is clearly seen through the objectives assigned to industrial firms. They must meet two goals successive: on the one hand, they must first implement the most immediately achievable processing technology; on the other hand, and in secondly, the rejects must be treated by the best methods technology available. These two objectives are called, in the law of 1972, B.P.T. (best practicable technology) and B.A.T. (best available technology).

A technology which has demonstrated its utility and its results and that is economically viable. We noted the character
somewhat vague of these standards but, in fact, they are implemented by the E.P.A. or the federated authorities at the level of the discharge standards set and allowed in discharge permits. It is obvious that the economic capacities firms are then taken into account without admitting an analysis cost-benefit rejected, from the start, by Congress.

B.P.T. and B.A.T. are only considered as stages allowing to reach the “zero point” of discharge but already the manufacturers are doing note that no technology currently achieves this point and that the cost of treatments increases considerably after a level of 90 to 95% of waste treatment.

The rigidity of the system is corrected by the fact that the E.P.A. can grant modifications to the standards required depending on the B.A.T.time if the manufacturer proves that the technology he uses represents the maximum of his capacities economic (section 301 (c) of the Clean Water Act). 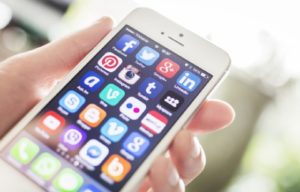 Nowadays your mobile is your main access to the Internet and the flurry of products available there. Mobile usage has risen exponentially in recent history, and therefore gaming and trading operators are all rushing to make sure they can offer the best mobile experience. One thing you can now do easily from your mobile phone is manage your finances in the New Year.

Unless you’re living an especially frugal life, the chances are you’ll be feeling a little short of cash when the festive period is over. Christmas is a time when most of us spend much more than we usually would on food, decorations and gifts for friends and family – and many of us will be forced to rein things in at least a little once the New Year begins.

However, not everyone finds this easy. If you’re wondering where you’re going to start, here are a few pointers for getting back on top of things in the New Year.

If you have extra cash invest wisely. Managing your cash and looking for the best yield for your available money is the best way to grow your wealth over the long run. So beware of risky investments like binary trading or forex trading, and instead invest cautiously in certificates of deposits or government bonds.

The road to financial independence is small but consistent capital growth every month. The ideal portfolio composition is some Blue Chip stocks, some bonds, some real estate type earning and some certificates of deposits. But avoid the volatility of products offering short-term gains, as often it is short-term loss you will get.

By looking at your finances and putting a proper budget plan together, you’ll better understand your money, and this is the first step to getting your finances in order.

Make a few cutbacks. The next step is to look at areas in which you could cut back. Most of us waste a bit of money here and there – for example, are you paying more than necessary for your gas and electricity? Then switch. Are you still paying for a gym membership that you never use? Cancel it. Giving your finances a ‘spring clean’ could make more of a difference than you may realise.

If in doubt, get help. Don’t wait until you’re in real trouble before you get help with your finances. There is plenty of free help available, and the sooner you take advantage of this, the easier it should be to improve your situation.

An adviser might be able to help you with budgeting, or they may be able to point out areas for improvement in your budgeting that you hadn’t spotted. If your problem is more serious and you have debts that are causing you real problems, they could also help you find an appropriate debt solution. Whatever the case, don’t leave it until it’s too late.